It’s a Cracked Magazine cocktail party, from Cracked #241, December 1988. The magazine was at that time under the editorship of Mort Todd and featured Todd and Dan Clowes’ Uggly Family strip, as well as contributions from Weirdo editor and Neat Stuff/Hate creator Peter Bagge. Doofus creator Rick Altergott was a regular as well. These guys comprised the “kids’ table” at this memorable meeting of the minds that also featured all-time greats like John Severin, Don Martin, Don Orehek, Bill Wray, and many more. Great to see photos of these past and future giants in a casual, but work-related setting! 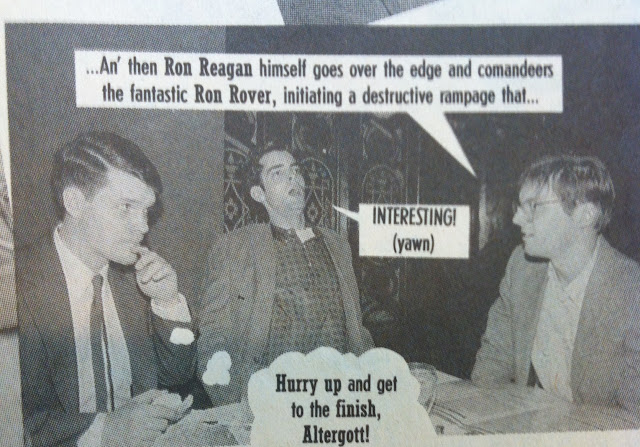 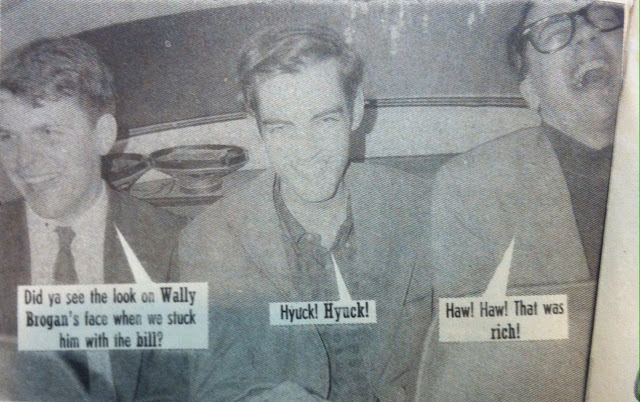 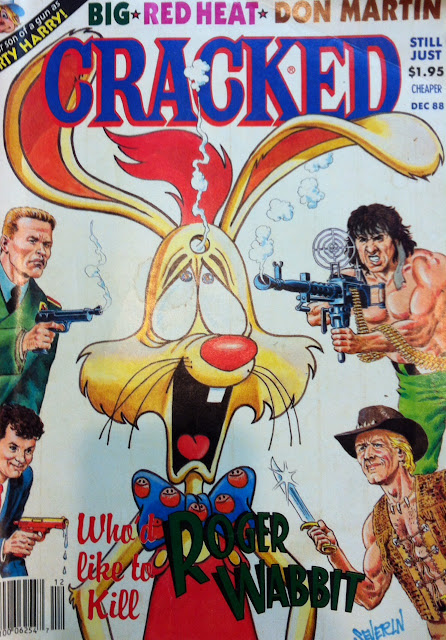 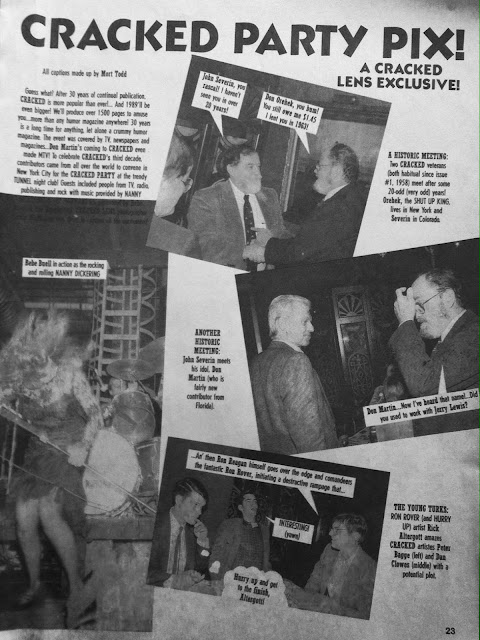 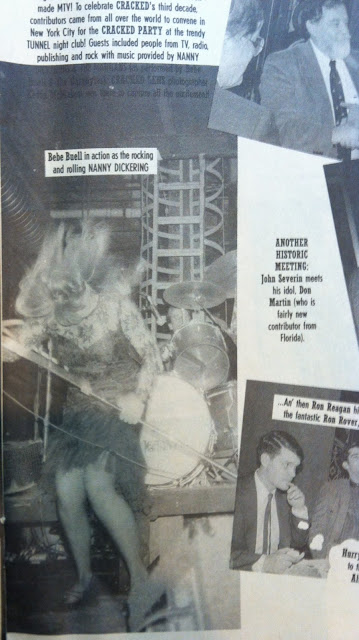 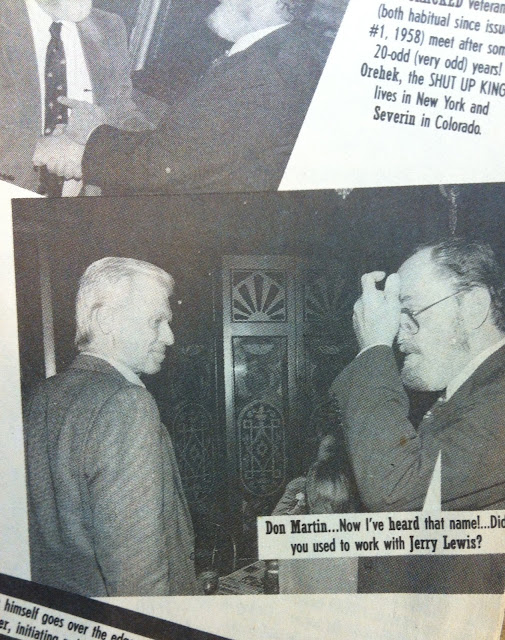 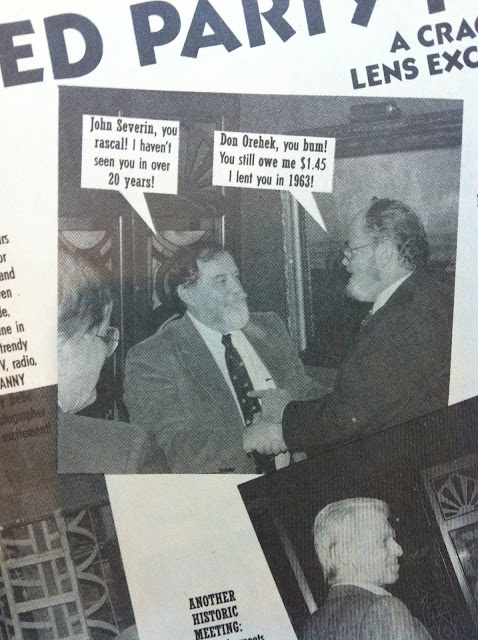 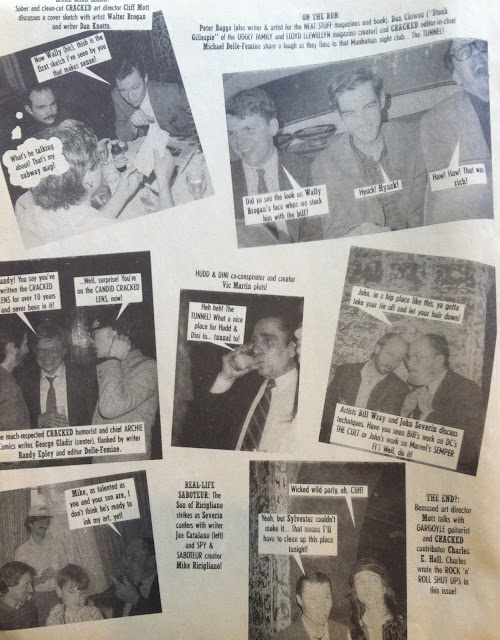 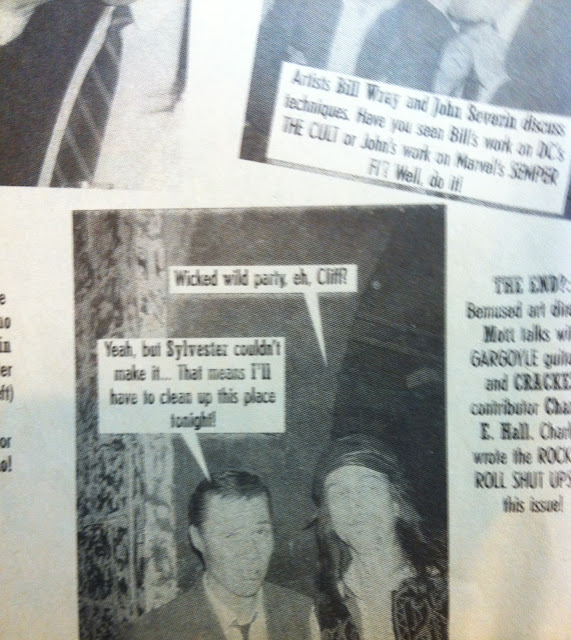 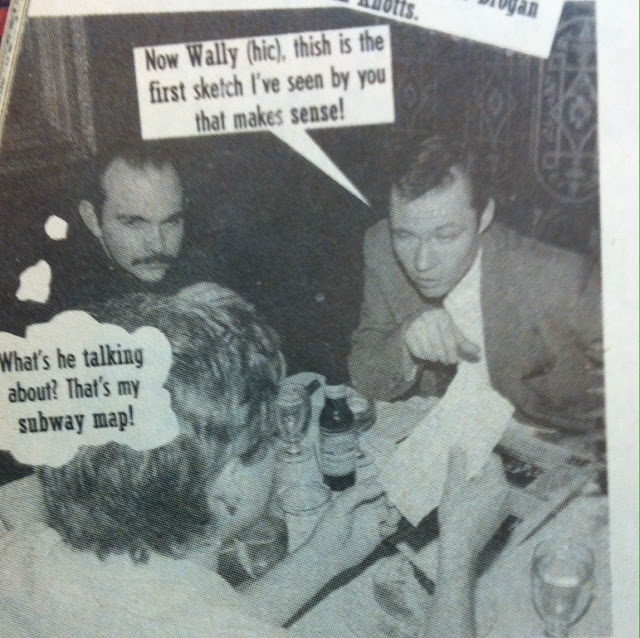 The Dr. Strange-George Costanza Connection: From Master of the Mystic Arts to Master of His Domain 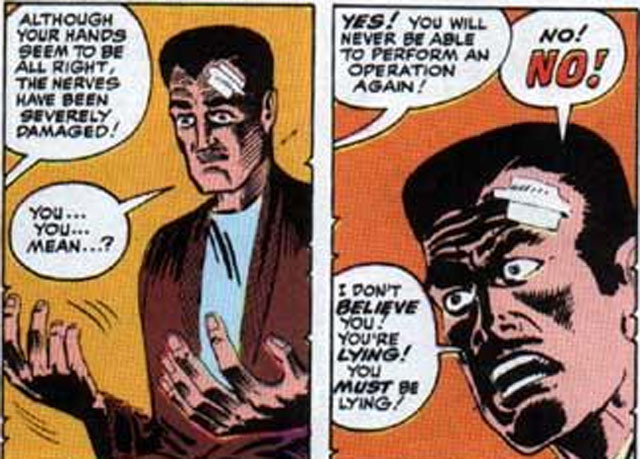 There's an interesting echo of the origin of Steve Ditko’s Dr. Strange in one of the more famous episodes of Seinfeld, 1993’s “The Puffy Shirt”. In the episode, written by Larry David, sad sack George rockets to the top of the hand model game, but just as he feels his life is turning around, his brief career is cut short when his hubris is rewarded with inevitable destiny in the form of a carelessly-placed clothes iron.


George’s vanity is reminiscent of that displayed by high-flying surgeon Stephen Strange, who destroys his precious hands in a car accident and subsequently wanders the world searching for a cure that can restore his skill and dexterity, until he eventually winds up at the hidden Himalyan monastary of the Ancient One who trains him in the mystic arts.

George’s doom is foreshadowed by the tale of a hand model whose story is eerily similar to Stephen Strange’s and also contains a callback to another famous Seinfeld ep, “The Contest”. At his first (and last) photo shoot, George learns of the mysterious “Ray McKigney” who had “the most exquisite hands you've ever seen.”

As the unnamed hand model agent tells it, McKigney fell victim to self-love:

MAN: Tragic story, I'm afraid. He could've had any woman in the world.. but none could match the beauty of his own hand.. and that became his one true love..
(Long pause)
GEORGE: You mean, uh..?
MAN: Yes. he was not.. master of his domain.
GEORGE: (Makes a gesture saying he understands. The man nods) But how.. uh..?
MAN: (Quick, to the point) The muscles.. became so strained with.. overuse, that eventually the hand locked into a deformed position, and he was left with nothing but a claw. (Holds hand up, displaying a claw-like shape) He traveled the world seeking a cure.. acupuncturists.. herbalists.. swamis.. nothing helped. Towards the end, his hands became so frozen the was unable to manipulate utensils, (Visibly disgusted by this last part) and was dependent on Cub Scouts to feed him. I hadn’t seen another pair of hands like Ray McKigney's.. until today. You are his successor. (George looks down at his hands) I.. only hope you have a little more self-control.
GEORGE: (Smiling to himself) You don't have to worry about me. (Nodding, gloating) I won a contest.

The egotistical Ayn Randian superman who is humbled and must painfully learn the lessons of true heroism is a Marvel Comics mainstay, from Peter Parker to Tony Stark to Dr. Strange, and the story of a a professional man who suffers the loss of his hands must have had a special resonance for a cartoonist, but the Stephen Strange/Ray McKigney story has other precedents in popular culture. “The Hands of Orlac” is a 1923 silent film that popularized the medieval legend of The Hand of Glory --the disembodied body part of a dead criminal endowed with magical powers. In the film, a concert pianist loses his hands in an accident and has the hands of a murderer grafted on by an experimental surgeon. The film was remade many times, with two versions appearing just before the origin of Dr. Strange was published in Strange Tales #115 in 1963:  1960's “The Hands of Orlac” (with Mel Ferrer as Orlac and Christopher Lee as the magician “Nero”), and 1962’s “Hands of a Stranger”. It’s entirely possible that Ditko and/or his editor Stan Lee saw or read some version of this story before penning the Dr. Strange story. The film was even remade by Oliver Stone in 1981 as “The Hand”, with Michael Caine as a cartoonist (!) who loses his drawing hand in a car accident, only to have the hand return to haunt him as a murderous appendage. The cartoonist’s art in the film was supplied by real-life Marvel veteran Barry Windsor-Smith. Did Larry David encounter any of these iterations before concocting his tale of the masturbating hand model? Who can say... 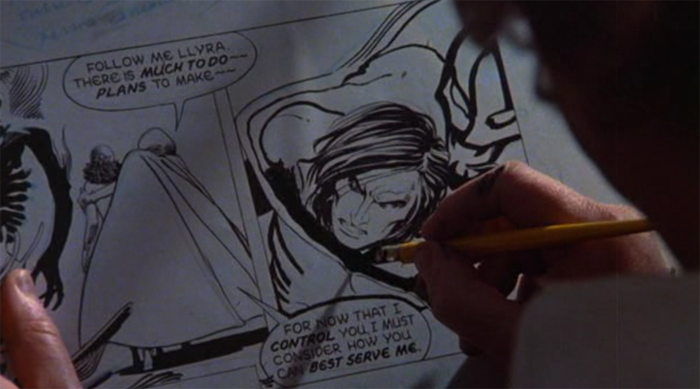 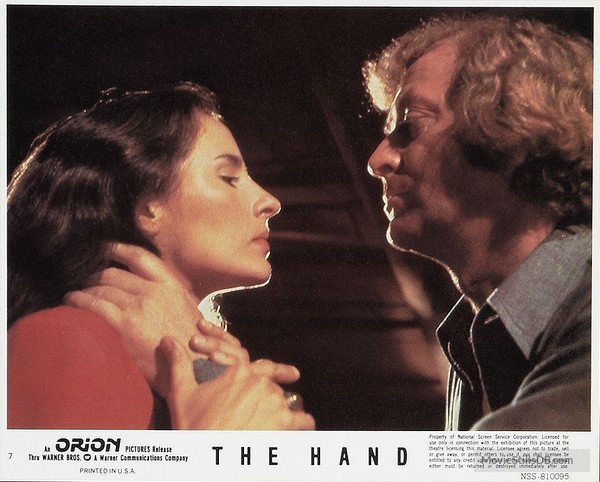