International Shakespeare in the Comics Day 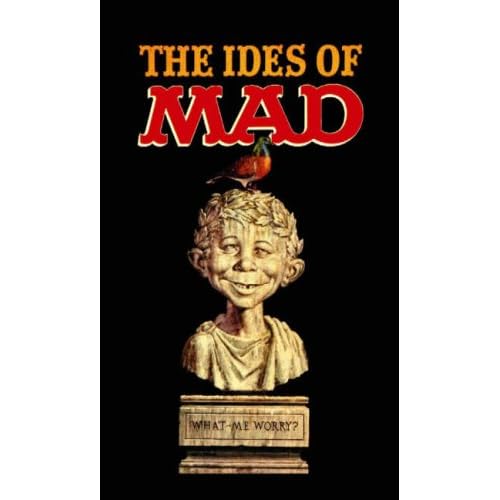 March 15 is International Shakespeare in the Comics Day!

1. The Mighty Thor by Stan Lee and Jack Kirby

Stan introduced a pseudo-Elizabethan language to this superhero series about Norse gods, lending the dialogue an epic, Shakespearian quality. As well, Kirby's creation of Volstagg, equal parts Falstaff and Porthos of the 3 Musketeers, introduced one of the more interesting secondary characters of the Marvel Universe.

2. Asterix and the The Great Divide

This retelling of Romeo and Juliet the first volume in the Asterix series to be written and drawn entirely by cartoonist Albert Uderzo after the death of his longtime partner Rene Goscinny and is a charming change of pace for Asterix and Obelix. 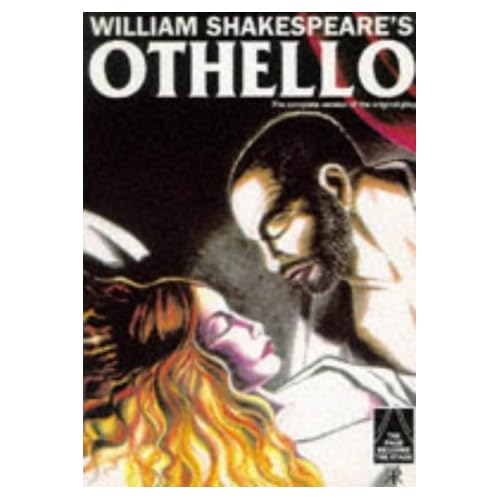 Best know for his collaboration with Alan Moore on A Small Killing, this imaginative adaptation by the Argentinian Zarate is one of the best straight-up comic versions of the original play.

The best comics adaptation of Julius Caesar is a parody of the 1954 Marlon Brando film version, illustrated by Wally Wood and written by Kurtzman and printed in MAD #17. MAD loves the bard, but this early piece is the best. Caesar got the full biographical treatment in Frontline Combat #8 (1952).

Hardboiled Hamlets. All three of these characters are essentially revenge dramas (revenge melodramas?). All three are premised on the death of a father figure and the resulting metaphorical relentless, humourless, hunt for a killer. That's all I've got. I'm sure it's more complicated.
Posted by BK at 6:01 AM