The Week in Me 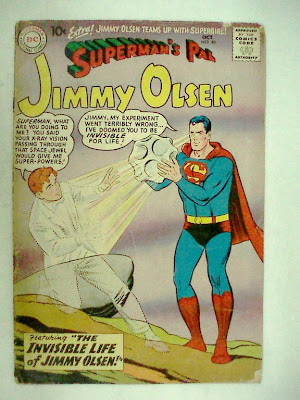 Some updates and links:

-Reviews: two new comics reviews I did for Sequential. The bizarrely cute Catland Empire by Keith Jones and the slightly underwhelming and boring woodcut novel about September 10, 2010 Book of Hours by Bryan A. Walker.

-I wrote a short history of The Comics Journal on the occasion of its new online incarnation edited by Tim Hodler and Dan Nadel.

-are there only 100,000 people who buy comics in comic shops on a weekly basis?

-I also liked this podcast featuring Frank Santoro. They talk about the end of the graphic novel boom and mega-advances for comics from big publishers.
Posted by BK at 10:08 AM