Merry Christmas from Cyril Gwyn Price, illustrator of The Whiskers Annual, a comics collection published by the London Daily Graphic in 1951. Price, also known under the pen name 'Gwynne', was  was an ex-miner from Wales who became a cartoonist in the 1930s, working for various newspapers and comic weeklies including strips for Illustrated Chips, Comic Cuts, Joker, and Jolly, moving to the Graphic in the 40s and 50s, where his work illustrated Enid Blyton tales.
Here is a great story featuring the charming cast of the Whiskers universe, including some bizarre magical creatures and of course Father Christmas. 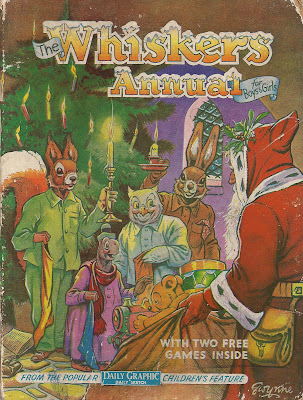 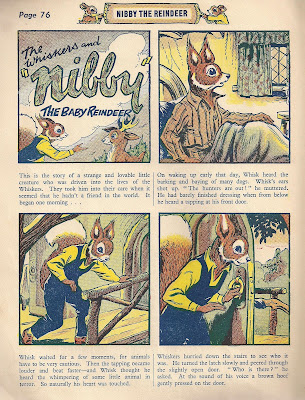 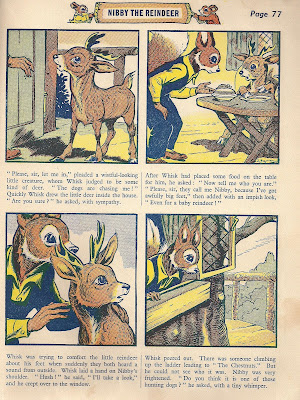 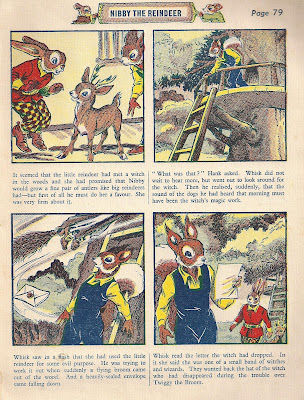 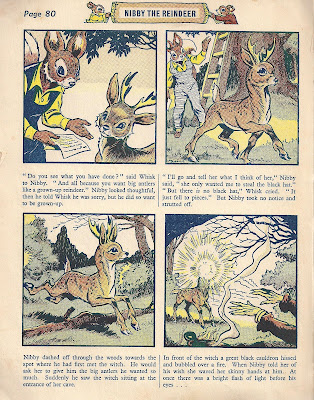 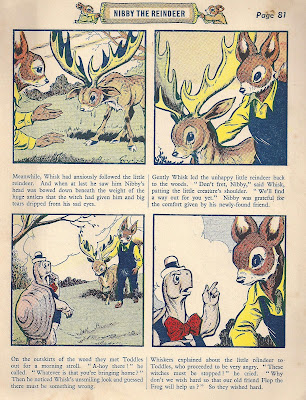 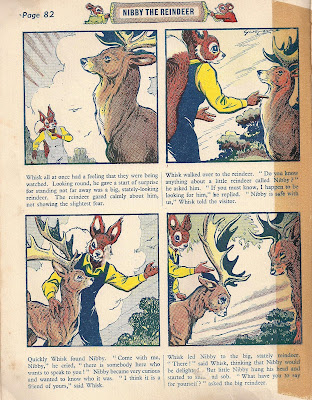 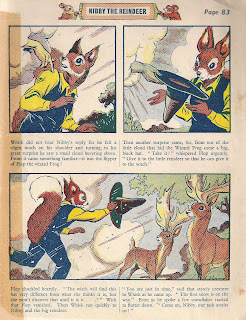 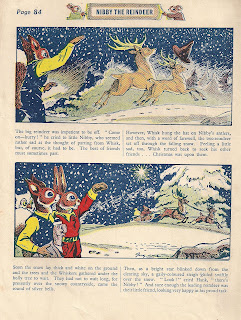 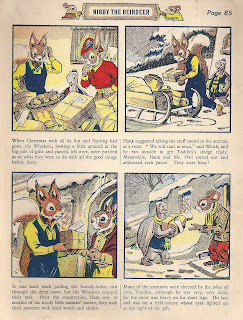 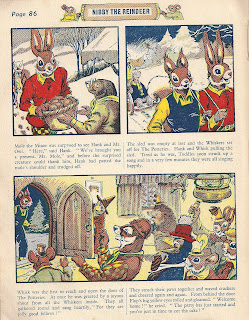 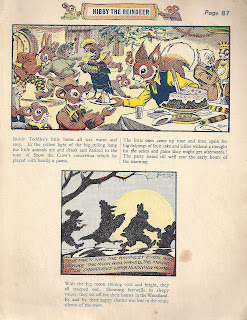 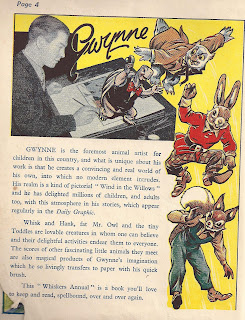 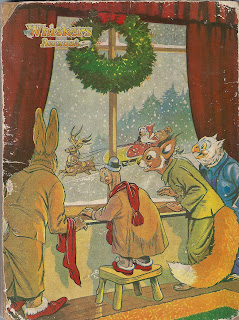